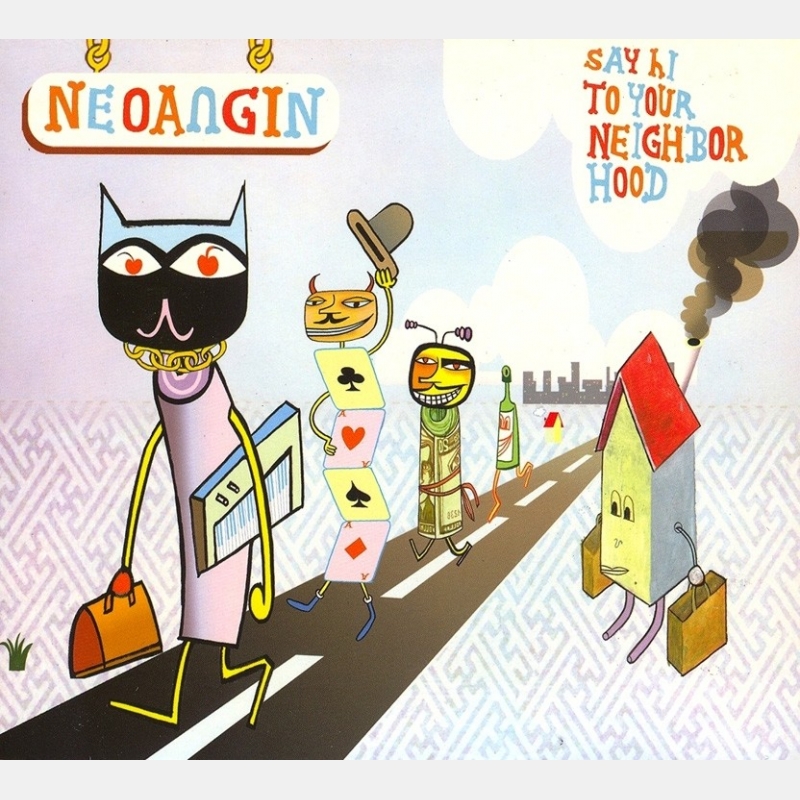 say hi to your neighborhood﻿ / cd 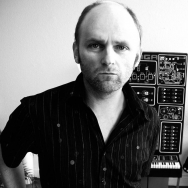 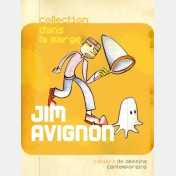 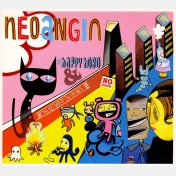