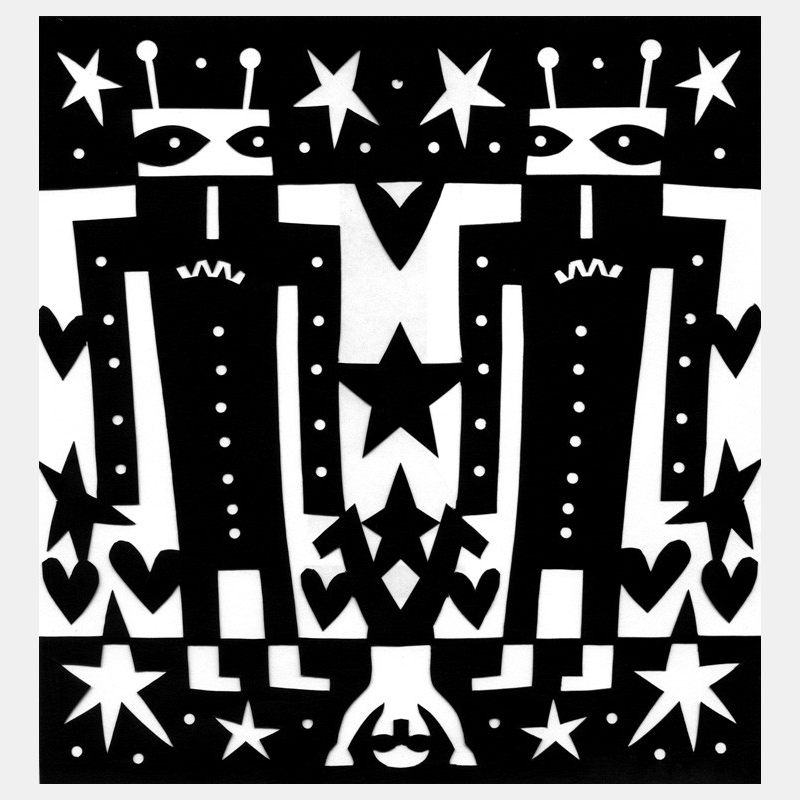 This original paper cutting was created for the "United Dead Artists" exhibition,
produced by Arts Factory at the Lavignes-Bastille gallery in Paris. 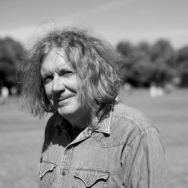 In 1974,with his brother David, Jad Fair co-founded the lo-fi alternative rock group Half Japanese. Over the ensuing three decades, Half Japanese released nearly 30 records, and in the process, attracted a solid base of fans passionate about the band’s pure, unbridled enthusiasm for rock and roll. Jad also performs and records as a solo artist, and occasionally collaborates with such musicians as Daniel Johnston, Teenage Fanclub, Moe Tucker, Yo La Tengo, Steve Shelly and Thurston Moore, John Zorn, Kramer, and more.

Jad’s talent for album cover design (he designed many of Half Japanese’s and all of his own solo album covers) led Jad to a second career as visual artist. His simple, joyous drawings and intricate, complex paper cuttings are shown in galleries around the world. Books of his artwork have been published in the U.S., UK, Germany, France and Japan. 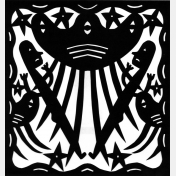 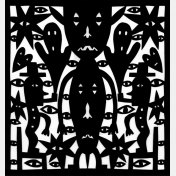 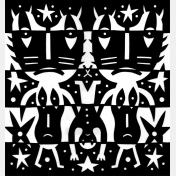