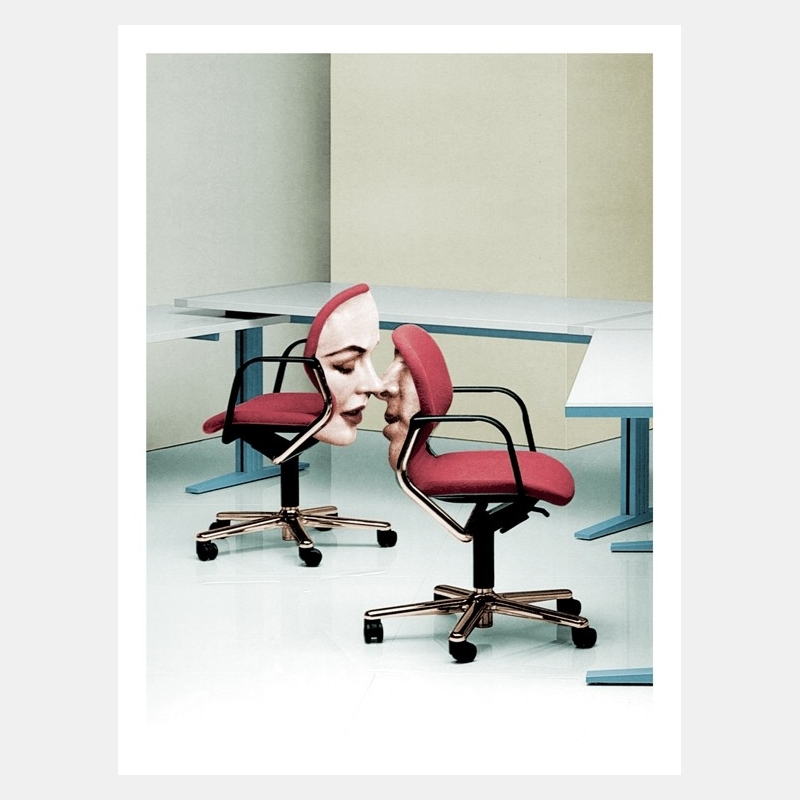 This limited edition was produced for the exhibition "Greenwich",
shown in 2010 by the Arts Factory gallery in Paris. This photomontage
is also reproduced in the "Greenwich" book published by Cornélius Editions. 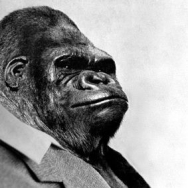 Atypical artist from the contemporary graphic scene, Jean Lecointre is a true surgeon of digital collage. As a student of Roman Cieslewicz, he draws his inspiration from dissecting old fashion magazines, photo-novels and news press to deliver strange pictures, evoking both David Lynch’s world in the "Eraserhead" years and Luis Buñuel’s unsettling associations.

Since 1995, Jean Lecointre has published his first illustrations until he collaborated with Pierre La Police (scenario) to put into pictures the iconic series "La Balançoire de Plasma", lately republished by Cornélius. Many graphic experiments followed including "L’hygiène" (Les 4 mers ) and "L’épopée Plastique" (ORBE Publishings), two pieces of work which would provide two major exhibitions organized by the Arts Factory Gallery in 2000 and 2004. 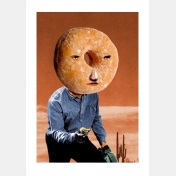 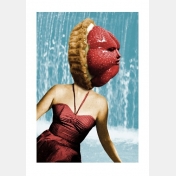 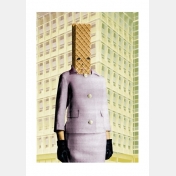