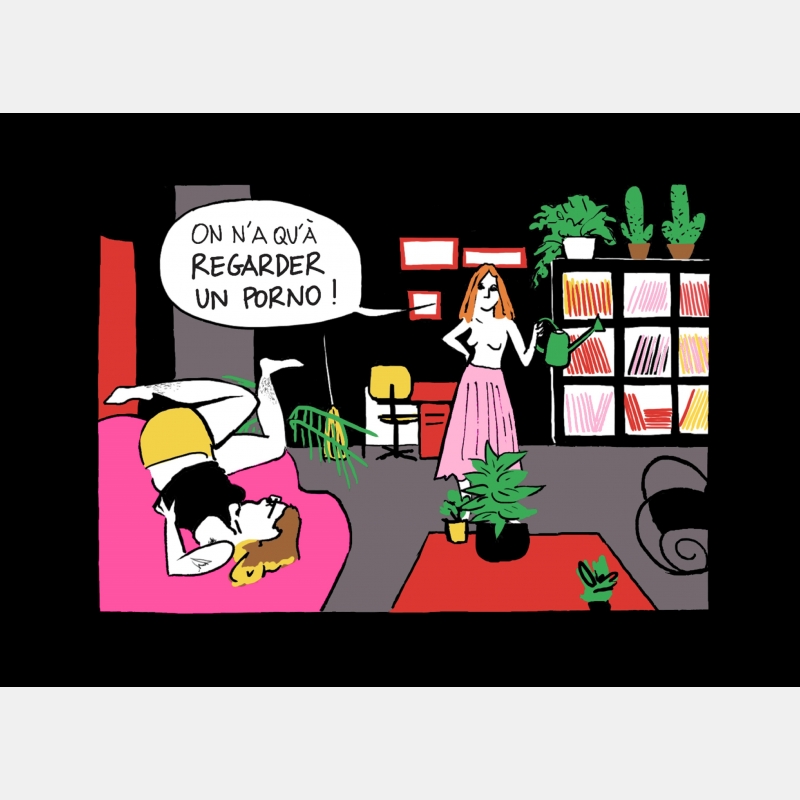 This limited edition is based on the strips created by Nine Antico for the "Maléfiques" book,
published in april 2019 by L'Association. 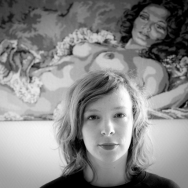 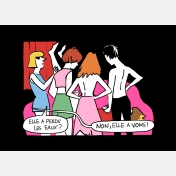 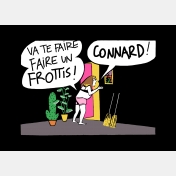 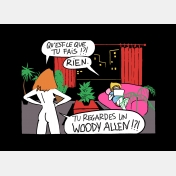 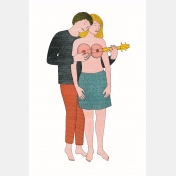