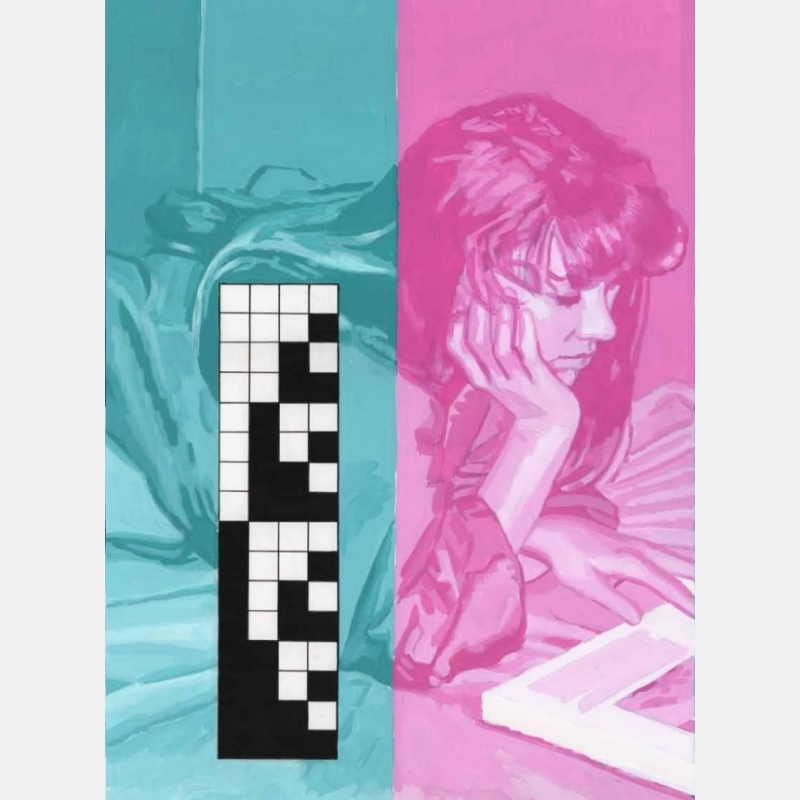 This book was published for the Hexadezimalsystem exhibition, presented in 2022 at the arts factory gallery in Paris. 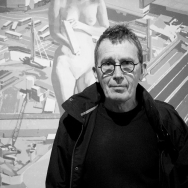 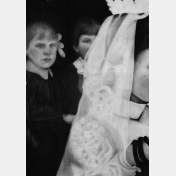 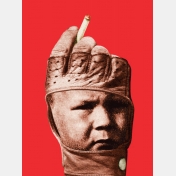