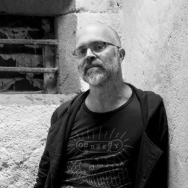 Marc Brunier Mestas’ works demonstrate a visual rhythm and an explosion of iconographic density. Influenced by Roland Topor and Robert Crumb, Marc is a leader of the alternative French printmaking movement. His imagery is often the fruit of improbable hybridization, steeped in the traditions of Durer, Bosch, Goya, and Renaissance paintings of the apocalypse. He breaks conventional methodologies and aesthetics, and invites the viewer into an often-happy universe of hallucination, fantasy, violence, sex, religion, and politics.  His images often turn a mirror on the grotesque, lurid behaviors of contemporary global society, revealing the all-present ills we tend to overlook.

He collaborates on a regular basis with United Dead artists, founded by Stephane Blanquet, he is also published by Le Dernier Cri silkscreen Workshop in Marseille, and by Marie Laure Dagoit in the publishing house Derriere la Salle de Bain. Marc had a retrospective exhibition at the Roger Guillot Museum of Clermont-Ferrand in 2009, and was a guest artist at the Contemporary Arts Center of Istre in 2010.  He recently held residencies at the Chensia Museum in China and Ifitry residence in Essaouira, Morocco.﻿ 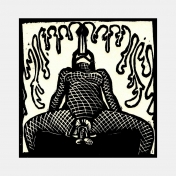 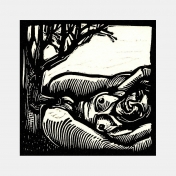 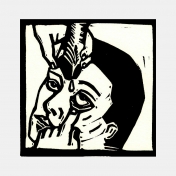 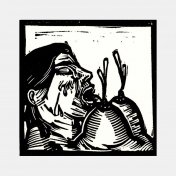 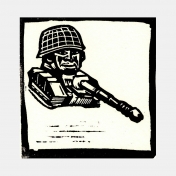 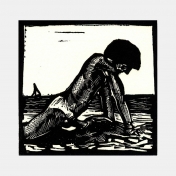 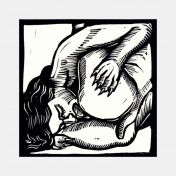 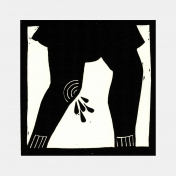 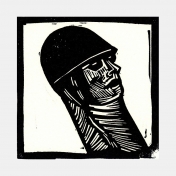 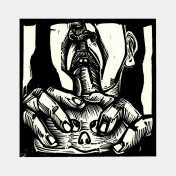 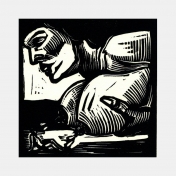 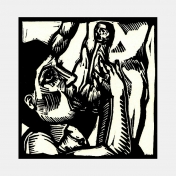