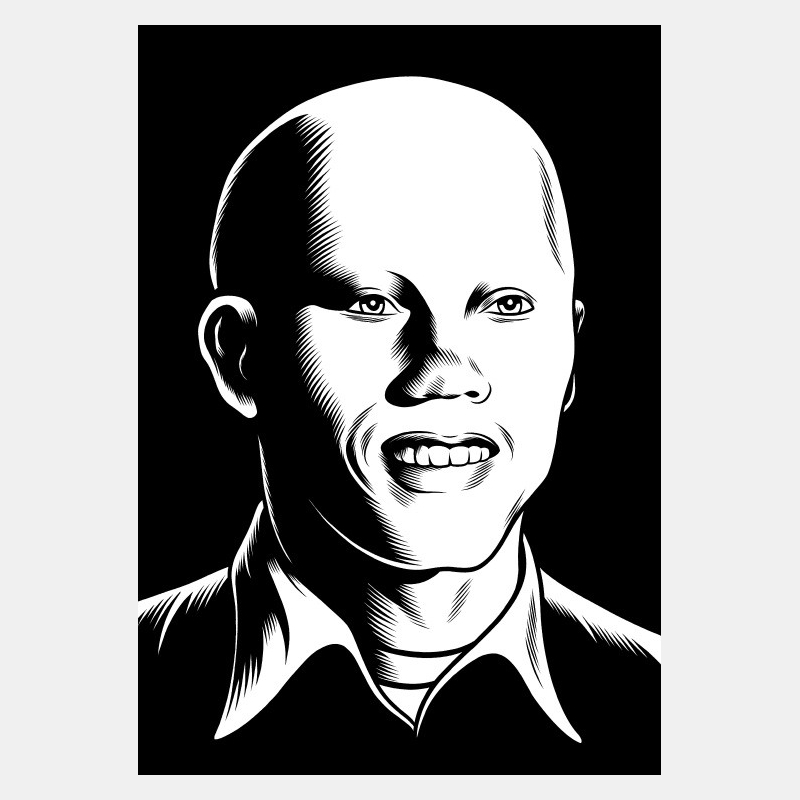 This print is part of a serie of 20 portraits. It was published in 2011 for the exhibition
"Teen Spirit", curated by Arts Factory at Espace Beaurepaire / Paris.

(*) the cyclusoffset is a recycled paper. it was especially chosen by charles burns in order
to match with the original black & white used on the black hole’s comics. 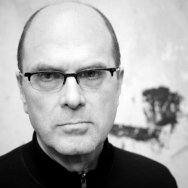 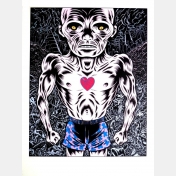 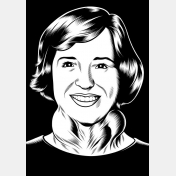 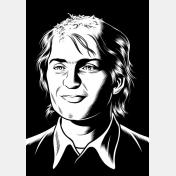