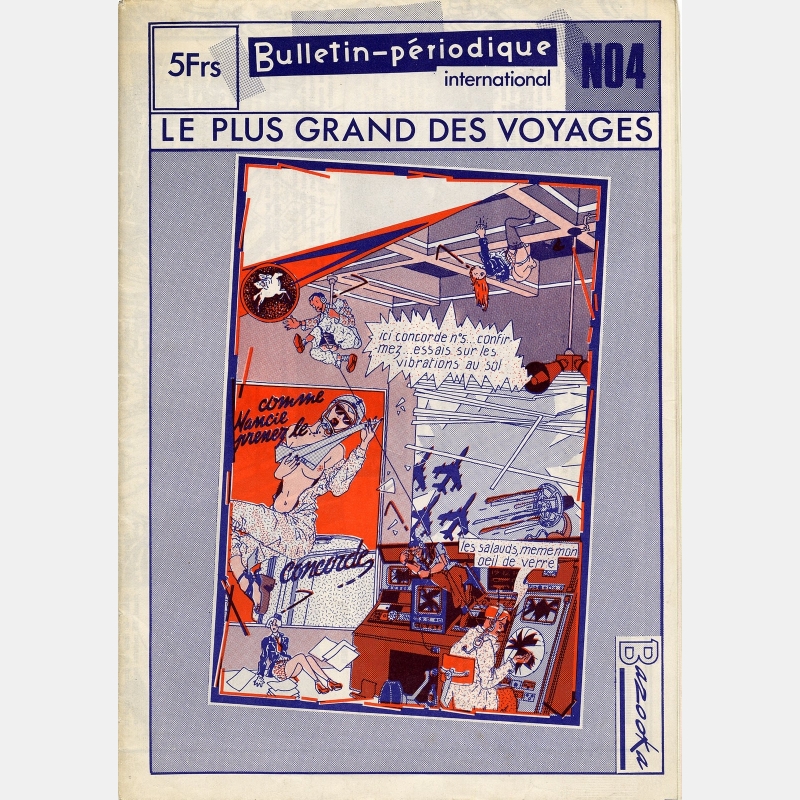 Published in 1976,  this is the second issue of the "Bulletin Périodique" series conceived by the Bazooka collective. Six magazines were released between 1976 and 1978, including a double issue numbered 5/6. 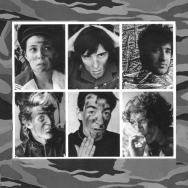 Founded in the mid-70s by Kiki and Loulou Picasso, Lulu Larsen, Olivia Clavel, Bernard Vidal, T5dur and Jean Rouzaud during their studies at the Paris Fine Art School, the Bazooka group soon imposed uncompromising, cold and provoking work, - signed collectively or with numerous pseudonyms - standing as a veritable graphic counterpoint to the punk movement. The confessed aim was to get out of the classical galleries network, at first through self-publications (Loukhoum Breton, Activité Sexuelle Normale, Le Bulletin Périodique), then reaching a wider audience working on records covers, tv titles, daily press and magazines. Hired by Libération in 1977, they literally exploded the newspaper's template, displacing chronicles, replacing photographic works with drawings or adding texts and captions very often in opposition with the content of the articles they were supposed to illustrate.

The editorial staff being divided about these graphic interventions, the verbal and physical assaults between the historical newspaper's team and the members of the Bazooka collective increased until their pure and simple dismissal. Their return was made possible thanks to Serge July's help, the latter offering them to develop an independent project from the newspaper, the henceforth mythical “Un Regard Moderne” (five plus a #0 issues, all published in 1978). The group exploded at the end of the 70s, as a victim of their excess and their frenetic work rhythm, leaving behind an impressive set of drawings, collages, photomontages, paintings and publications whose influence would be fundamental to the graphic creation to come.

In 2002, Kiki and Loulou gathered back to animate unregardmoderne.com, a website in which each collaborator (Olivia Clavel, Anne Van Der Linden, Placid, Chris Marker...) brought a graphic answer to current events in the heat of the moment. That project remained active up to 2005, when it had to close under the pressure of large press agencies which took a dim view of the way their press releases were used. The same year, “Un Regard Moderne” was released at Seuil Publishings as a catalogue of the eponymous retrospective displayed at the Sainte-Croix Abbey's Museum (Sables d'Olonne, West of France), a first step towards institutional recognition. Later on the Bazooka group took part in the "Europunk" exhibition produced in 2011 by the Villa Médicis in Rome and the Geneva MAMCO. In october 2013 this exhibition was also presented at the Cité de la Musique in Paris.﻿ 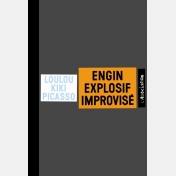 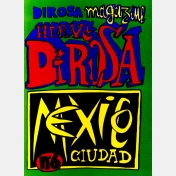